The pain of losing twin babies during our first pregnancy was eased by the arrival of our rainbow baby Abigail in 2011. Always dreaming of two children we decided to have our 1 remaining viable egg from IVF put back into the oven. Overjoyed was not the word when we found out that the one egg had become two. Life was about to change from a family of 3 to a family of 5!

It was far from straight forward however. Katie & Emelia arrived 8 weeks early, late at night, on the bathroom floor, not breathing with only me & Jen present (Abigail was thankfully sleeping soundly) & 999 assisting on the phone. Some frantic CPR, 3 ambulance crews later & a midnight race through the January snow to the hospital saw both girls stabilised and cocooned safely in incubators.

However, a few hours later we were told that x-rays which had been taken showed both girls may be suffering from a condition called Achondroplasia.

Genetic testing then confirmed this. Achondroplasia is the most common type of dwarfism and a genetic twist we learned which can happen to any couple.

Rather than being floored by this news we were just so grateful that they had survived the delivery that we were determined this condition could be dealt with and that all 3 of our girls would have the best life we could help to give them.

What we didn't count on was my diagnosis in the December of stage 4 colorectal cancer.

The next 3 years were a whirlwind of tests, scans & hospital visits and not just for cancer riddled Daddy. This included lengthy stays for both of the twins to deal with infection after infection, exacerbated by their small chest cavities. On top of this was chemotherapy, radiotherapy and 5 surgeries for dad to remove the cancer from my rectum, then twice from my liver and finally the removal of my right kidney. Oh and another lifesaving surgery to remove an abscess after surgery no.1.

Far from being a dark time in our lives (although there were moments we thought we would never see the sun again) so many people rallied around us to support and look after us. This included a family friend nominating us for BBC's DIY SOS.

In 2015 our house was completely gutted, extended and rebuilt by a group of amazing volunteers. Not satisfied with having our house revamped, Fortune smiled on us further because at the reveal was Maria offering us a family break away in beautiful Mablethorpe courtesy of me&dee. And we are so pleased to say that Maria, Mark and all the team from me&dee have been part of our family ever since and our family a part of theirs.

For such a small charity they bring with them a massive positive impact to the families they take under their wing.

The holiday gifted to us allowed us a chance to pause and take stock as a family.

It's timely arrival was just before one of my surgeries, so although not on top form there is no doubt the change of scenery, bracing sea air and quality time together helped us as a family to gather ourselves, take a deep breath and carry on into the uncertainty that major surgeries always bring.

The warmth and generosity of me&dee helped us immensely during some very dark times and we will always, always treasure the memories Maria, Mark & everyone at me&dee have help us as a family to create. 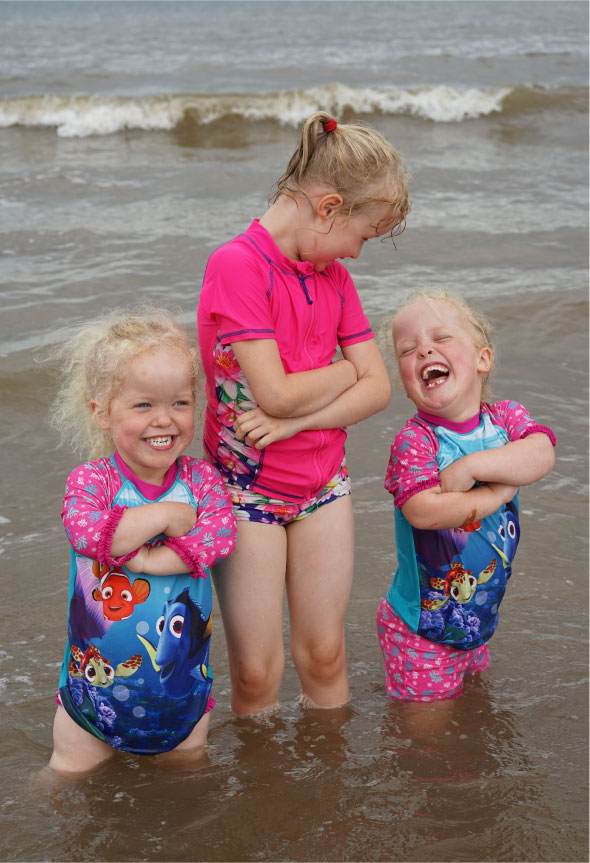 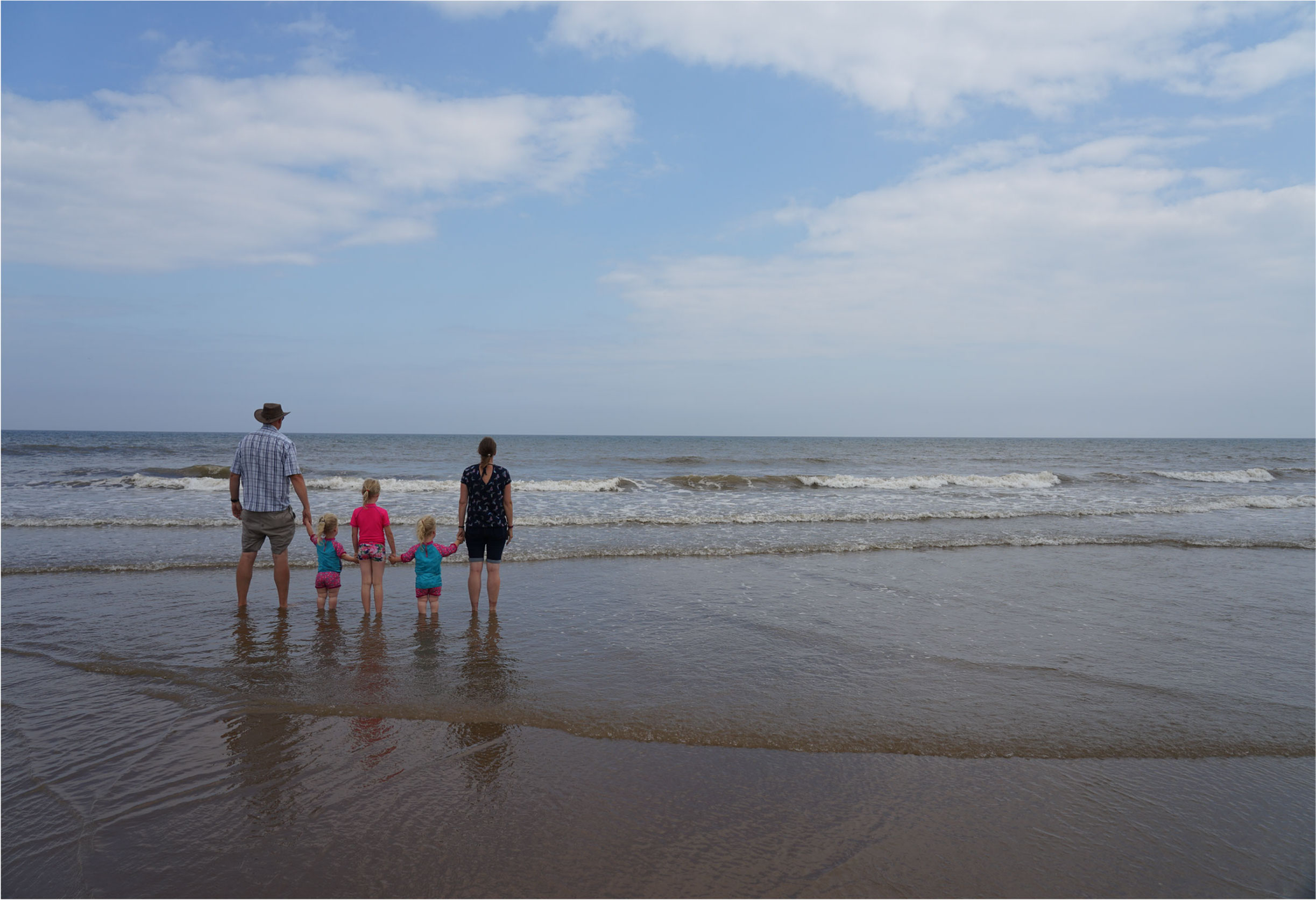